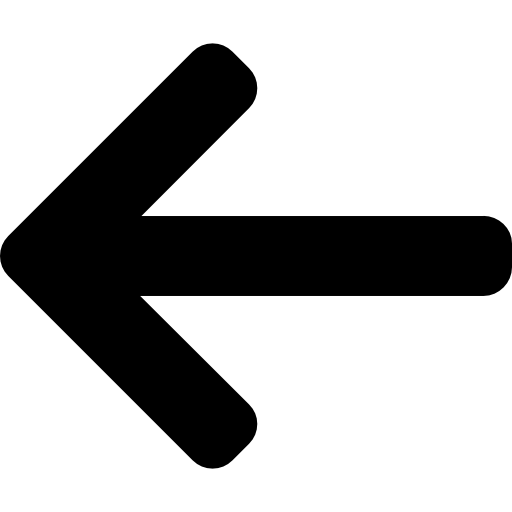 The Komati Basin Water Authority (KOBWA) is a bi-national entity formed in 1993 through the Treaty on the Development and Utilization of the Water Resources of the KOMATI River Basin which was signed in 1992. The agreement was between the Kingdom of Swaziland and the Republic of South Africa The Purpose of KOBWA was to implement Phase 1 of the Komati River Basin Development Project. Phase 1 comprises; the design, construction, operation and maintenance of the Driekoppies Dam in South Africa (Phase 1a) and the Maguga Dam in Swaziland (Phase 1b). The construction of Maguga Dam marked the end of phase 1 of the Komati River Basin Development Project.